In 1966 a few people from Tilburg wanted to organise a international horse show to honor their fellow townsman Toon Ebben. Ton Jansen, Harrie van Dijk and Henk Brands wanted to use the new Ijshall in Tilburg, but there was no space available. The mayor of ‘s-Hertogenbosch at the time, Robert Lambooy, heard that they were in contact with the Brabanthallen and called Daddy Stibbe: “Something equestrian is going to happen in ‘s-Hertogenbosch, but they are all from Tilburg. That can not be and they are looking for a show president. You should do that and my daughter can manage the secretariat.” That is how Daddy Stibbe became the first show president of Indoor Brabant in 1966. This all happened just three months before the start of the first edition. Daddy Stibbe was able to make Indoor Brabant a real happening from the start.

After five years Daddy Stibbe left, because his interest moved to eventing. Jan van Oekel became the new show president. Van Oekel stepped back after 25 years in 1996. Under his presidency Indoor Brabant developed into Holland’s largest indoor event . In 1979 Indoor Brabant joined the World Cup Jumping circuit and in 1986 the World Cup Dressage was added to the programme and the first Dressage final was held at Indoor Brabant. In total Indoor Brabant organized the Dressage Final 11 times. The first dressage competitions were held in 1983.

In the beginning of the 90s the Brabanthallen complex underwent a extensive reconstruction and in 1991 the new Brabanthal was used for the first time by Indoor Brabant. The reconstruction resulted in Indoor Brabant organizing the World Cup Jumping Final in 1994 which was won in a spectacular way by Jos Lansink with Libero H. In 1995 another discipline was added to the programme: indoor four-in-hand driving.

In 2001 Indoor Brabant had to be cancelled due to swine fever.

In 2010 the Brabanthallen again underwent a renovation, the part which was declared a listed building in 2002. The organising of the World Cup Finals Jumping and Dressage in 2012 was one of the highlights in the history of Indoor Brabant. As well as the farewell ceremonies with Bonfire and Salinero of Anky van Grunsven, who joined the board of Indoor Brabant in 2013.

In 2013 the last World Cup Jumping qualifier was held in the Brabanthallen and since 2014 this main class of Indoor Brabant is called the Rolex Grand Prix. 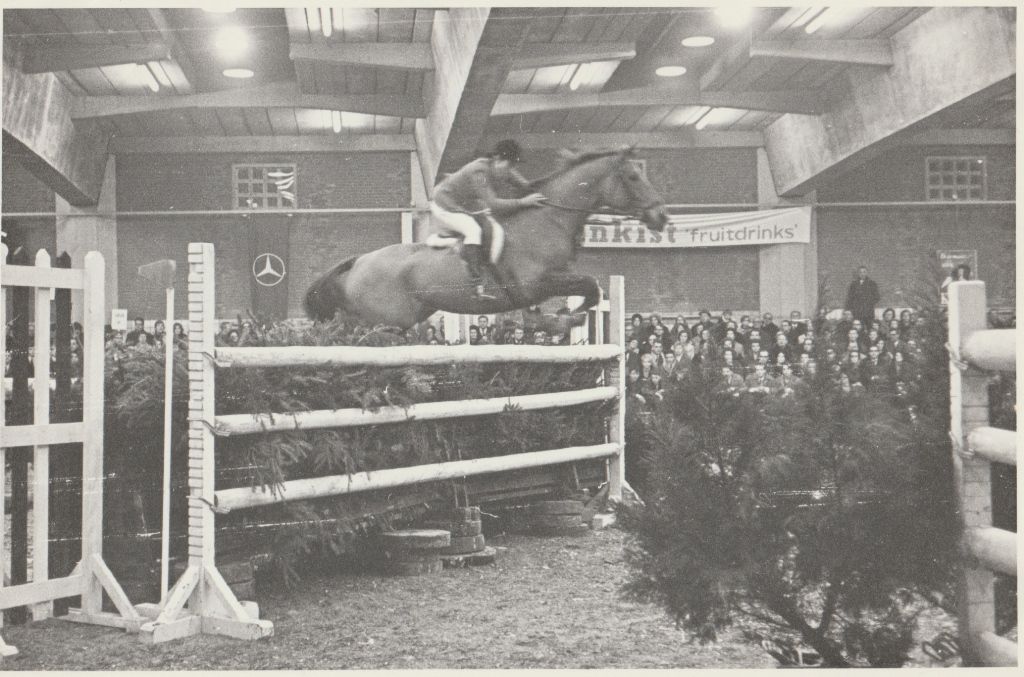 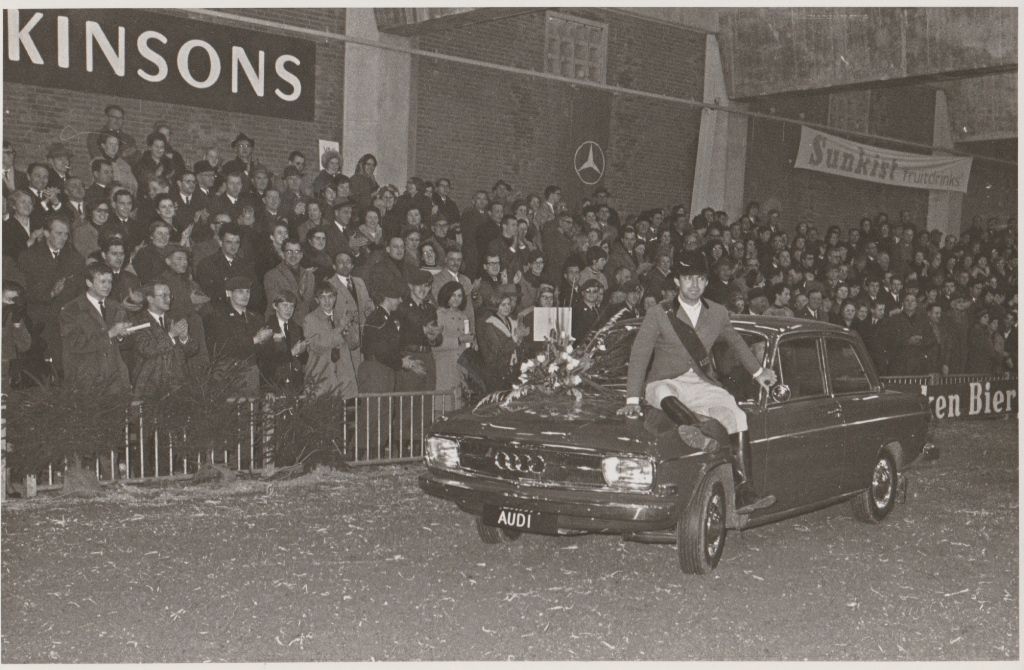 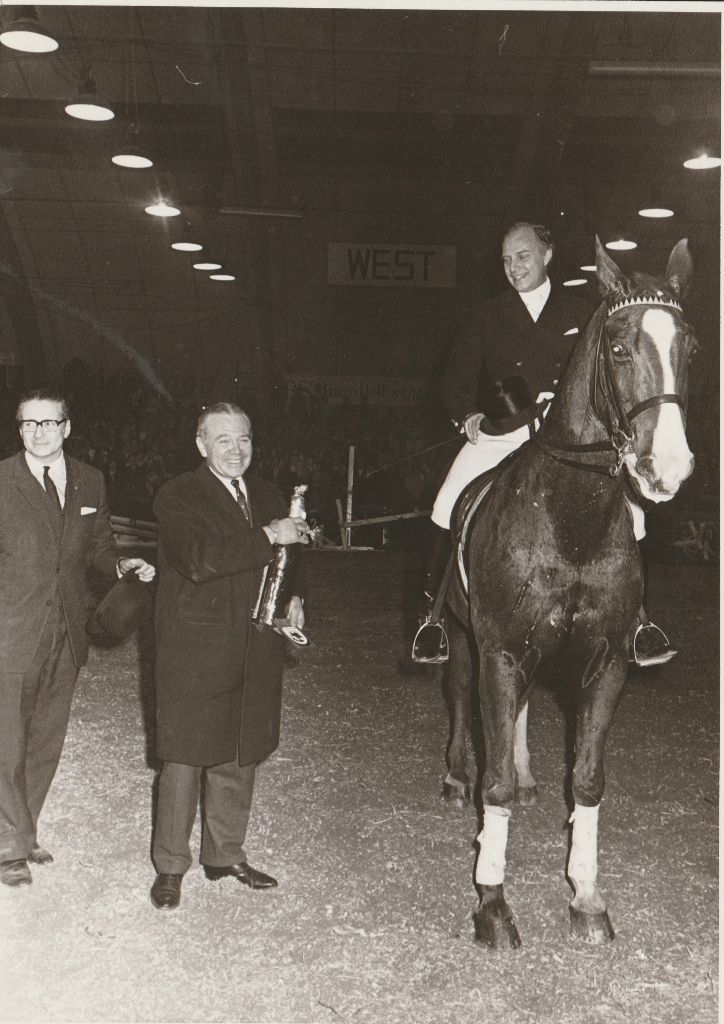 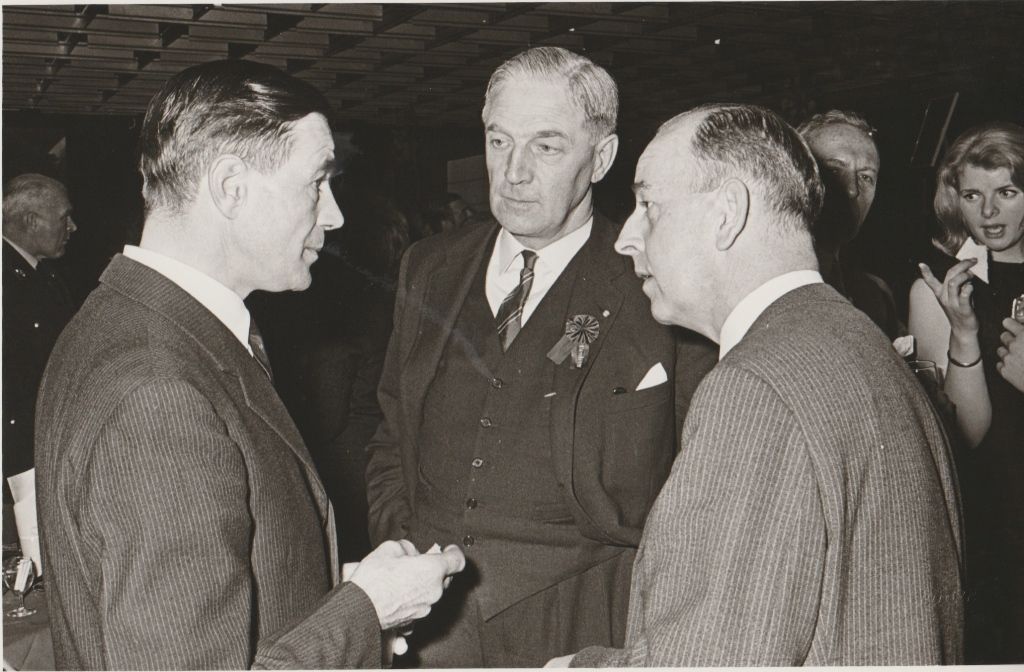 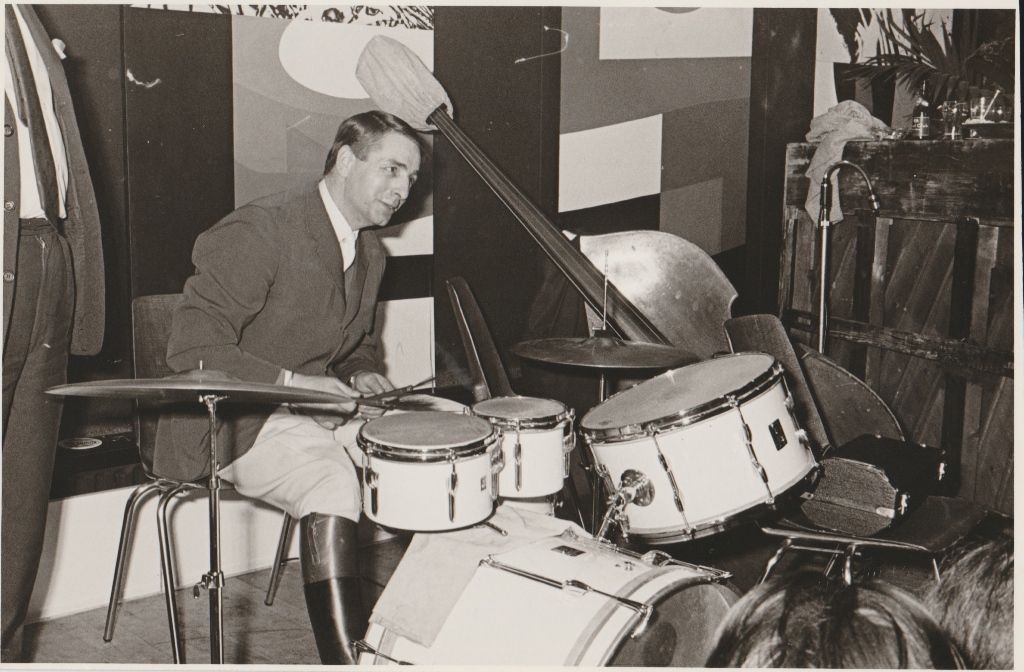 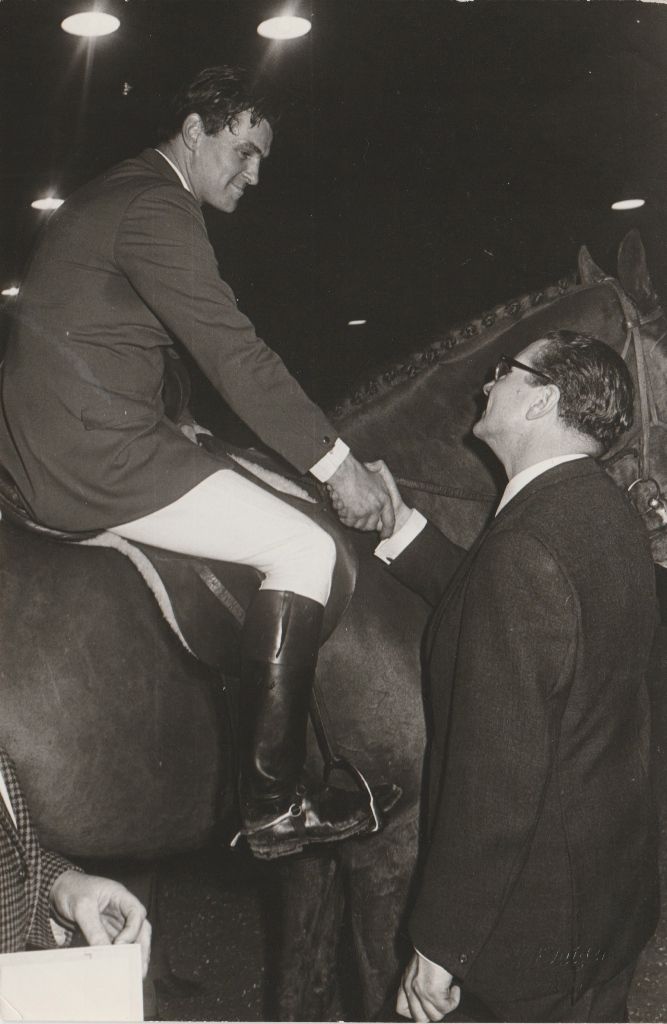 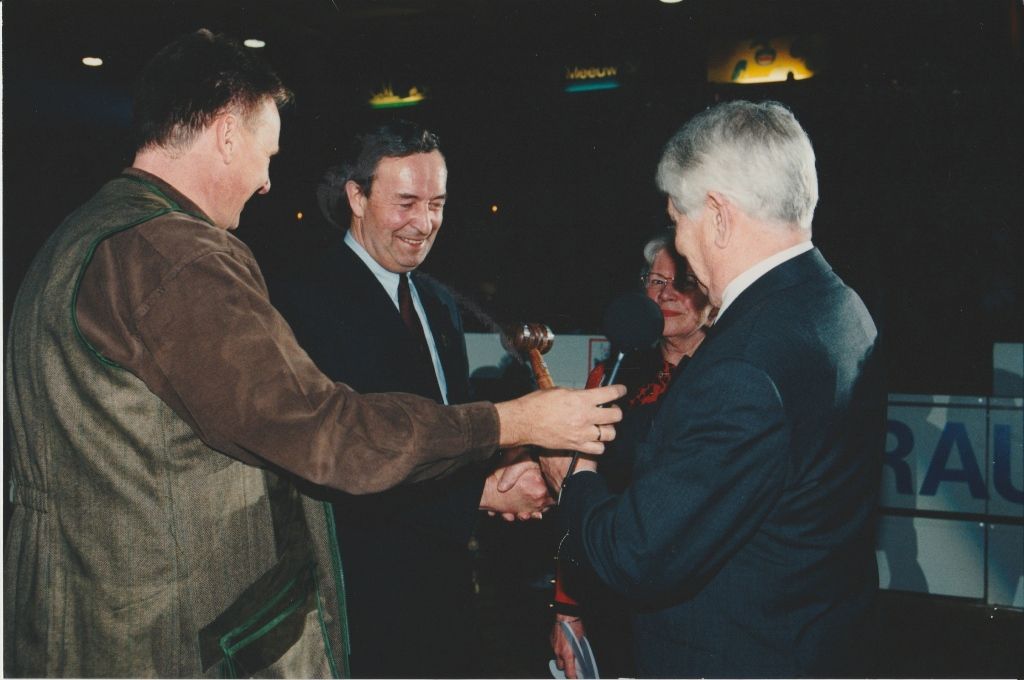 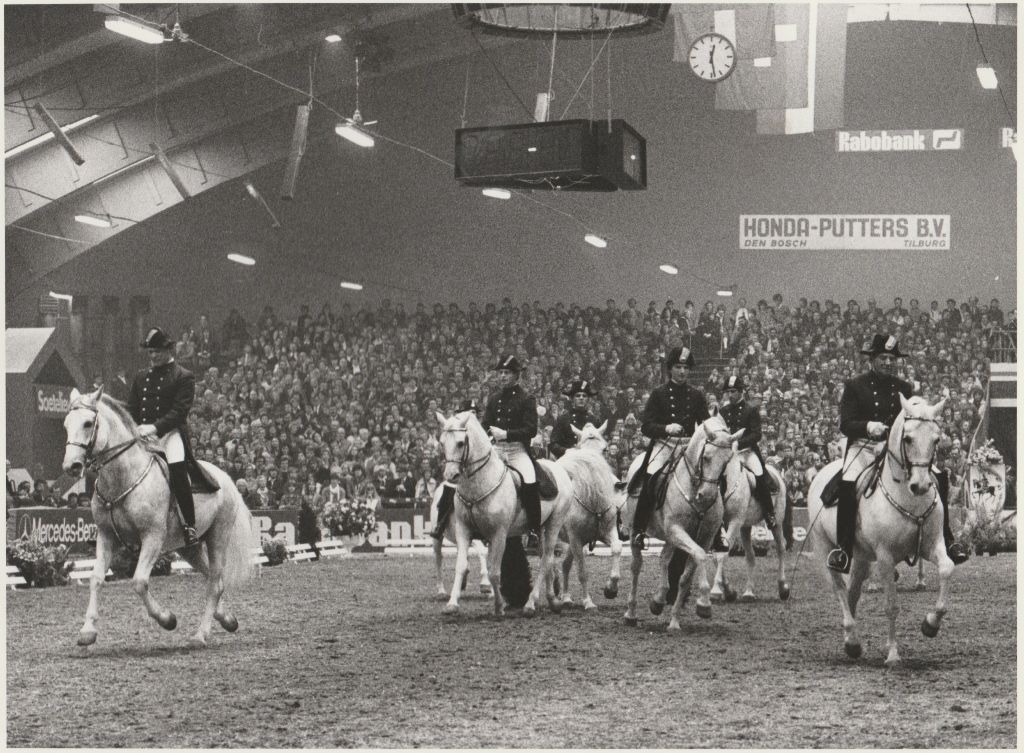 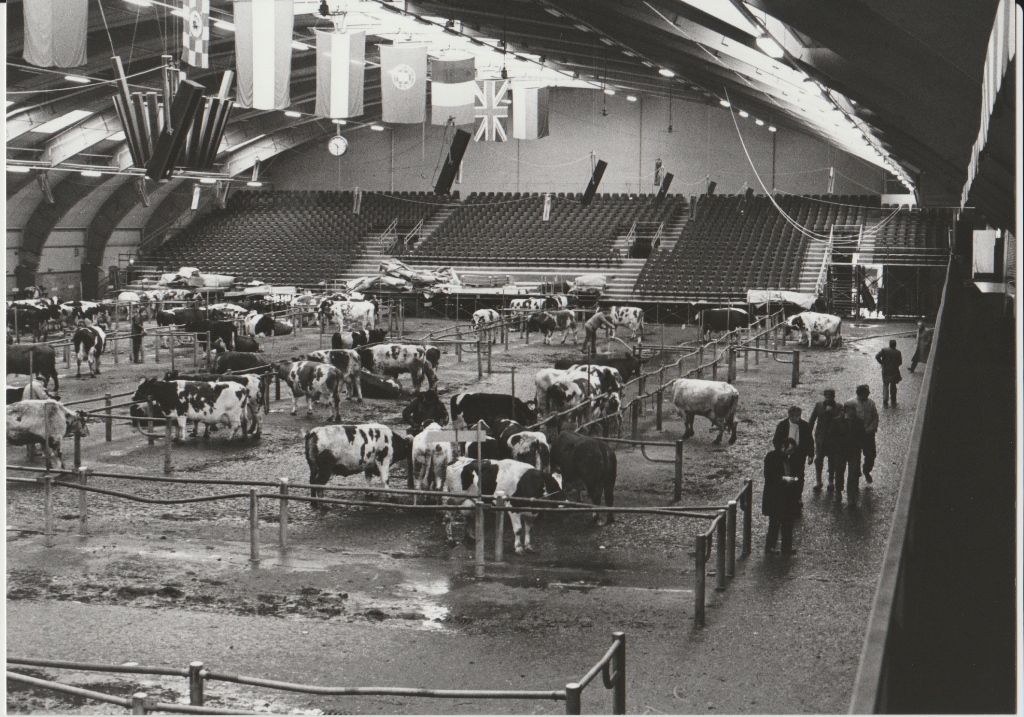 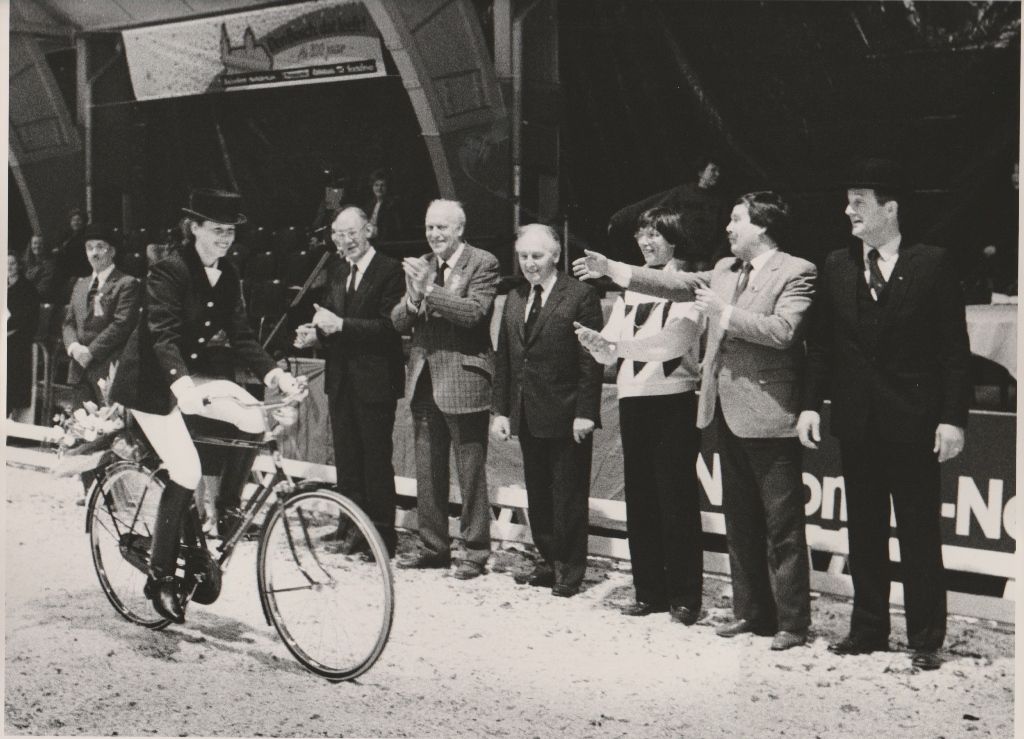 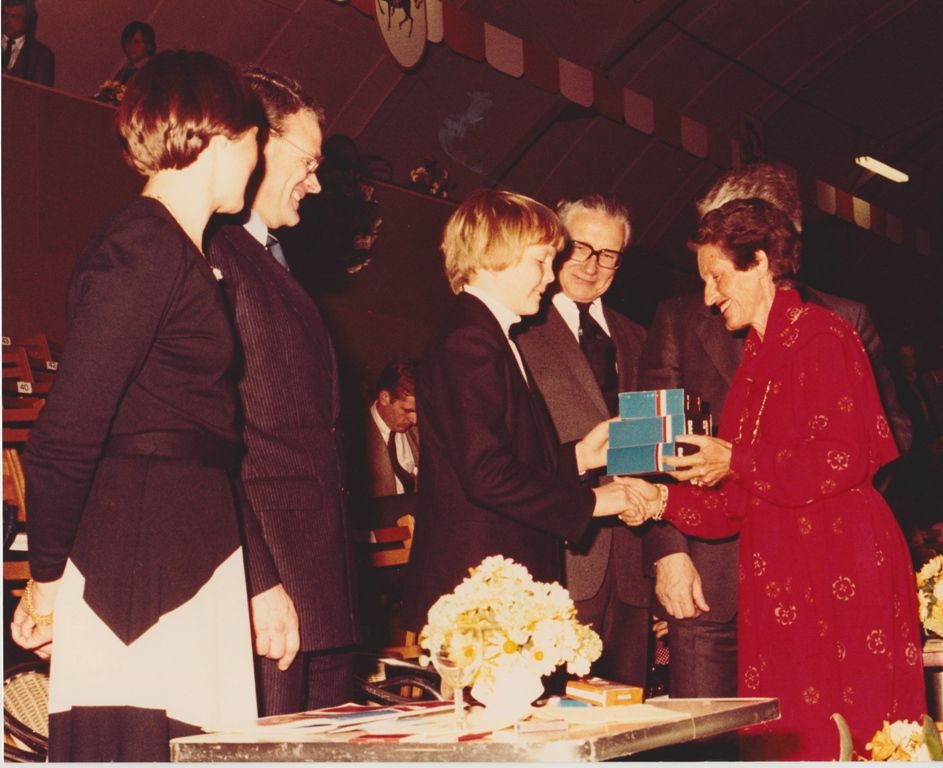 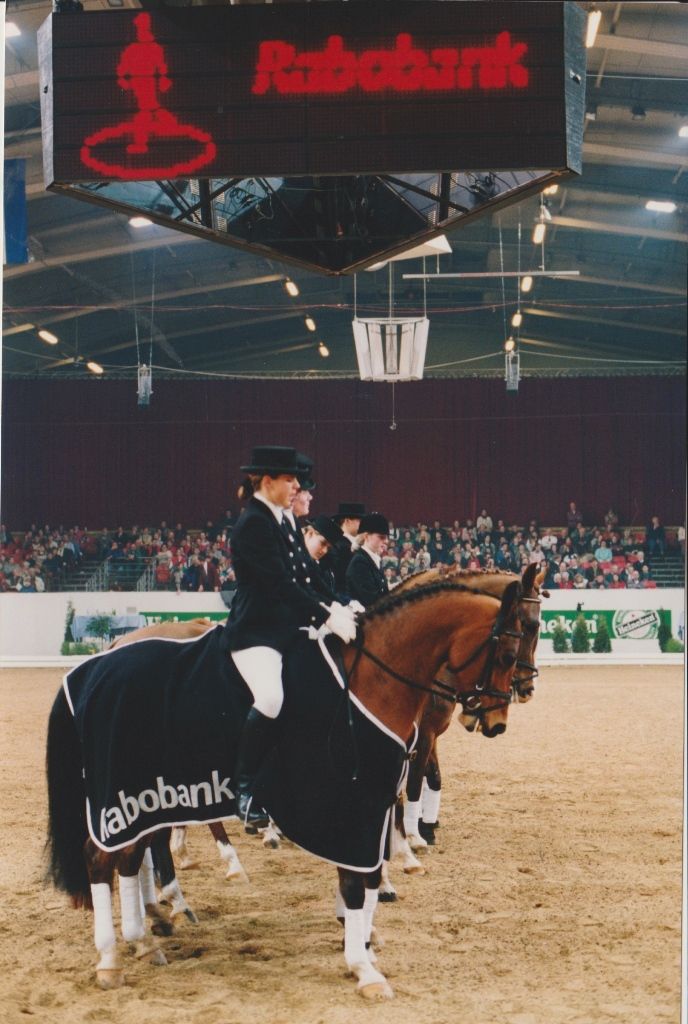 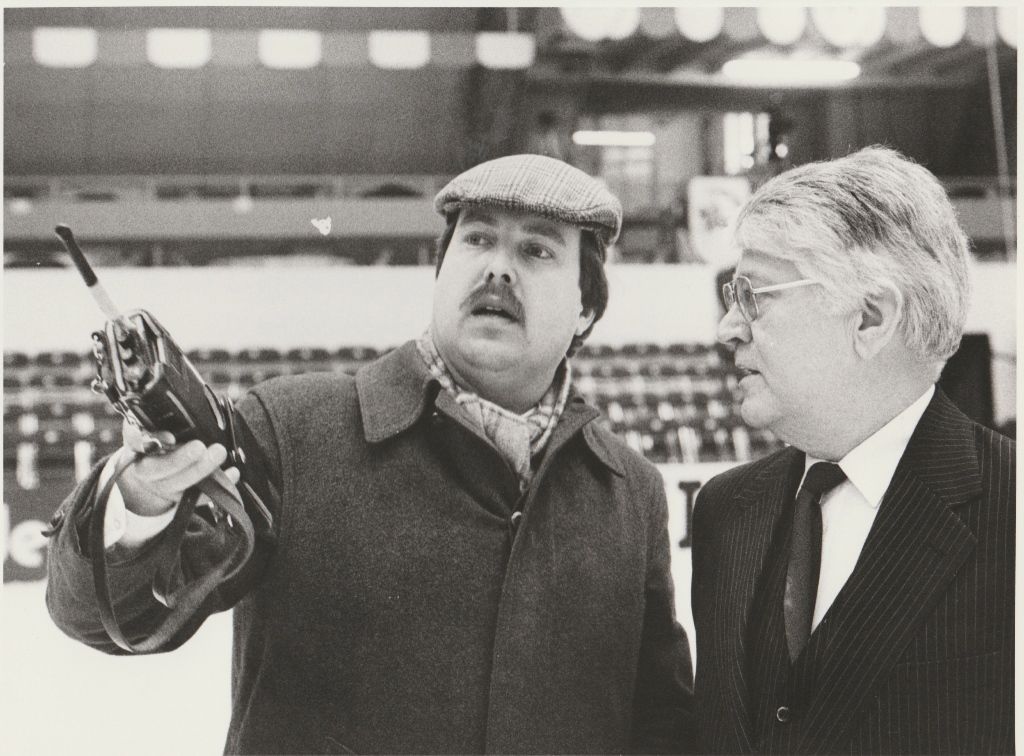 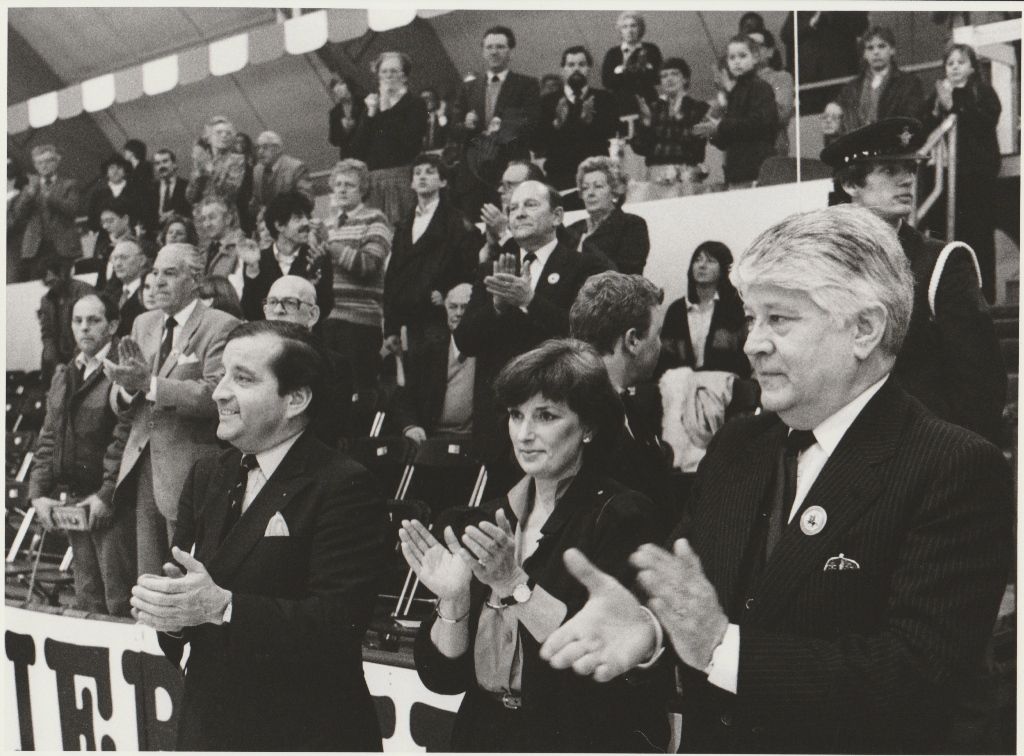 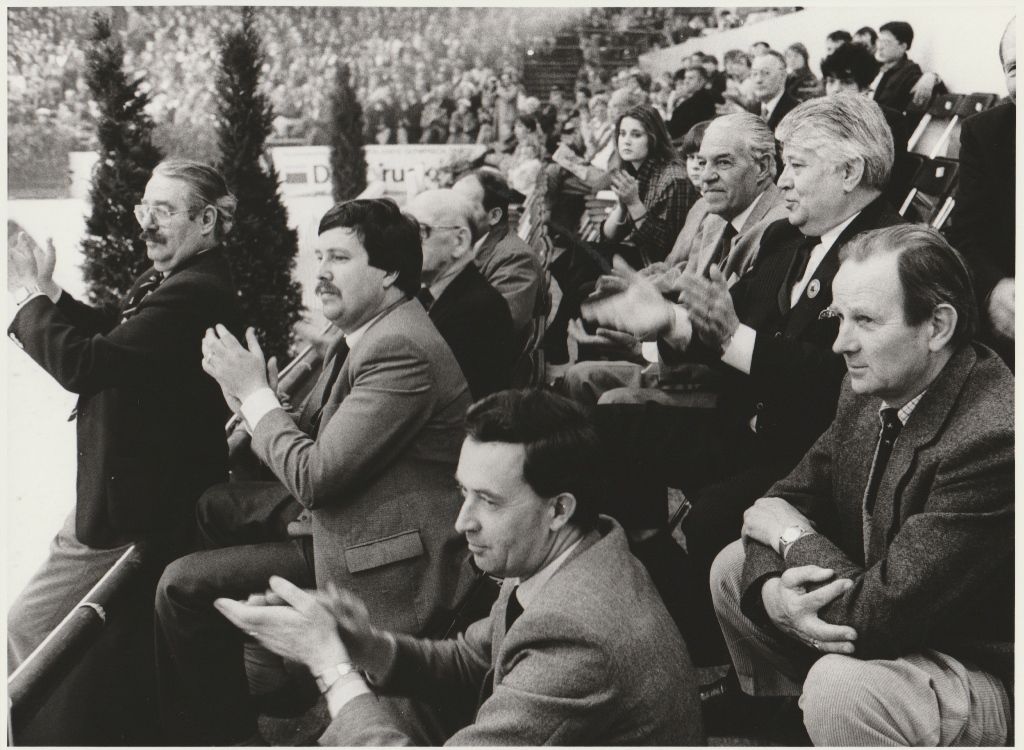