The World’s number one Martin Fuchs at TDM 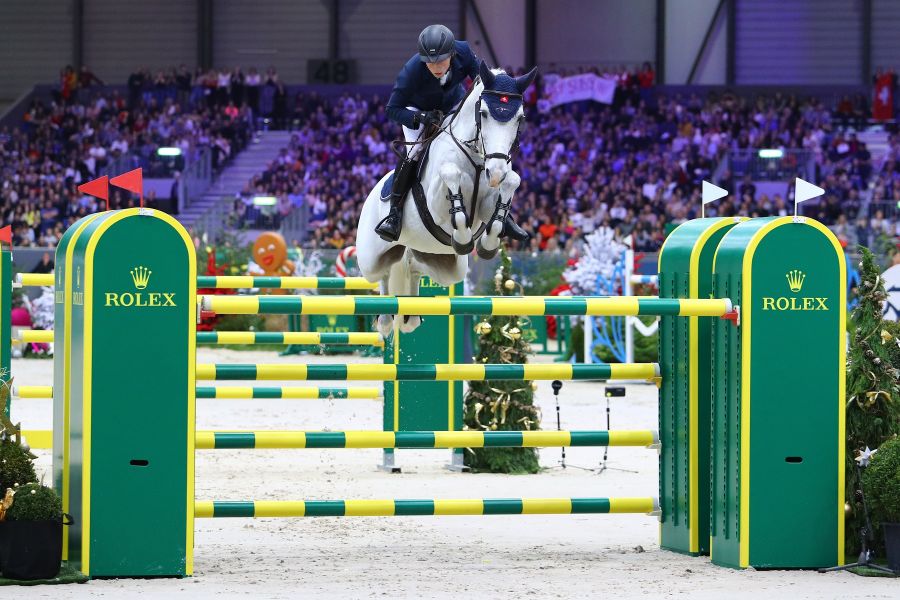 European champion and the current world’s number one Martin Fuchs will continue his cycle in the Rolex Grand Slam of Show Jumping at The Dutch Masters from 12-15 March 2020. The Swiss won his very first major at the CHI Geneva in December with his wonder grey Clooney 51. “This was a huge win for me, it is certainly a career highlight and tops off an unbelievable year for me.”

It will be the first time for the 27-year-old Swiss rider to compete in the Brabanthallen in ‘s-Hertogenbosch. “I am really looking forward to it. I have only heard great things about The Dutch Masters,” says Fuchs. And he will bring his top horse Clooney. “After Geneva we gave Clooney a well-deserved rest. I want to spare him and concentrate on the Rolex Grand Slam and the Olympic Games in Tokyo. I will compete him again in Kronenberg and then move on to The Dutch Masters. I will saddle The Sinner, with whom I won the qualifier at London-Olympia, for the World Cup season.”

2019 was an incredible successful year for Martin Fuchs. The son of former internationals Thomas and Renata Fuchs, is looking is to a great year ahead: “I hope that it will be an equally great year!”

Tickets can be ordered here. The full programme is published here.