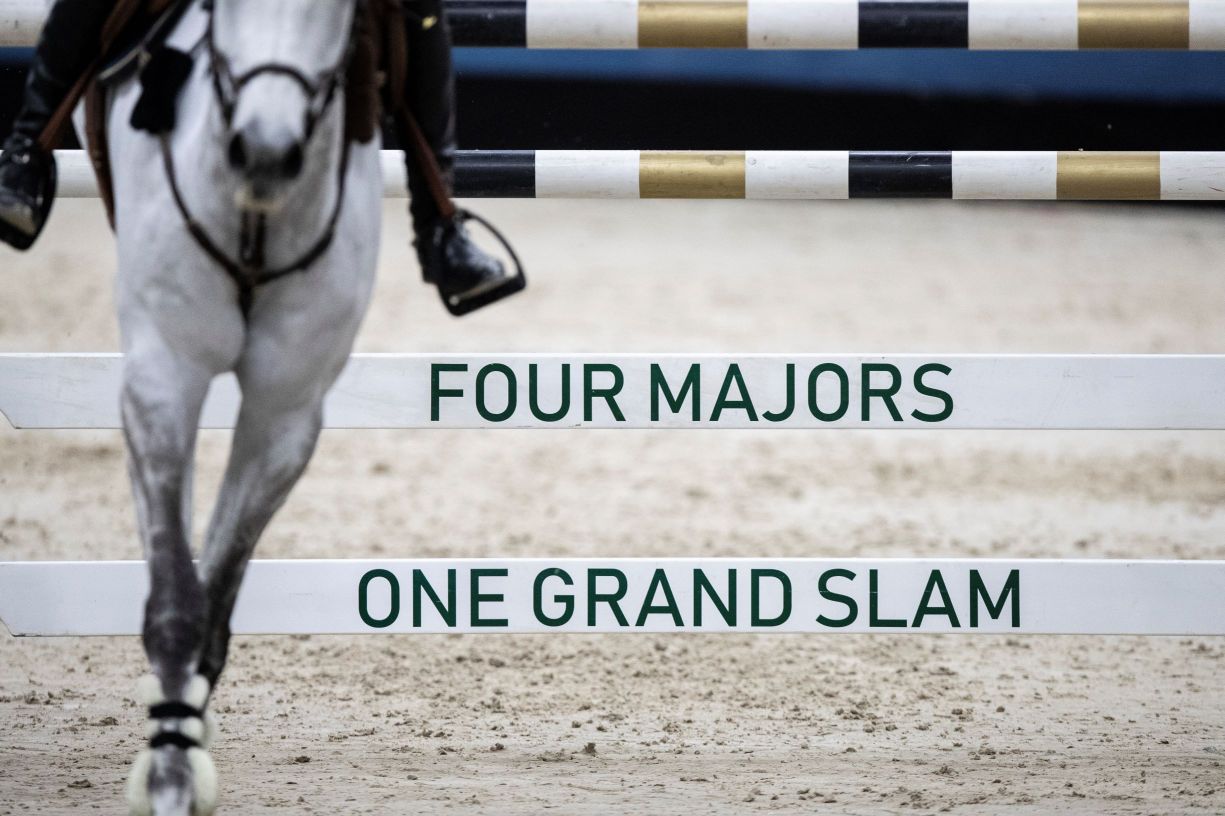 On Monday 1 March the FEI announced that all international equestrian events had to be cancelled due to an outbreak of the Equine Herpes Virus (EHV-1) in Valencia, Spain. It was a disappointment beyond comprehension for the organisation of The Dutch Masters but they were pulling out all the stops to find a solution. And they found one after extensive consultations with the umbrella organisations and the veterinarians of the Dutch Equestrian Federation and the FEI. The Dutch Masters will, if the outbreak doesn’t spread any further, be staged behind closed doors from Friday 23 till Sunday 25 April in the Brabanthallen in ‘s-Hertogenbosch. Initially the FEI decided to cancel all international events up to 28 March, now it has been extended to 11 April. The Dutch Masters will closely follow all developments in the coming weeks and if needed adjust the planned date in April. Priority in all circumstances will be the safety of both competitors and horses.

Horses’ safety
The organisation is working on a protocol for the participating horses, together with Prof. Dr. Marianne Sloet van Oldruitenborgh-Oosterbaan of the Faculty of Veterinary Medicine, Utrecht University and advisor of the Dutch Equestrian Federation, Randy de Greef, The Dutch Masters veterinarian and the FEI. To organise the event not only corona-proof but also rhino-proof, measures will be taken such as a veterinarian check-up upon arrival, regular temperature measurements and possibly a nose swab of the participating horses. All measures will be discussed in detail in the coming weeks in cooperation with all authorities in order to be well prepared.

Riders positive about decision
The riders are positive about and happy with the new date. Currently there are not enough high level events, which are so important for the riders’ preparation for the Tokyo Olympic Games. The world’s numbers 1 in both dressage and jumping confirmed their participation. Germany’s ‘dressage queen’ Isabell Werth: “I think it is great that The Dutch Masters is making every effort to organise the event. I will be there!” Rolex testimonee Steve Guerdat: “I am very happy that The Dutch Masters, part of the Rolex Grand Slam of Show Jumping, is scheduled to start now in April. For the riders it is very important to compete again at this level so I am looking forward to it.”

The April edition will present a similar programme as the scheduled event in March with the Major of the Rolex Grand Slam of Show Jumping on Sunday afternoon. Dressage fans will be offered an equal programme with a Big Tour (CDI4*): a Grand Prix and a Freestyle to Music. All competitions can be watched live on multiple channels.